An event every year that begins at 12:00 am on day 4 of August, repeating indefinitely 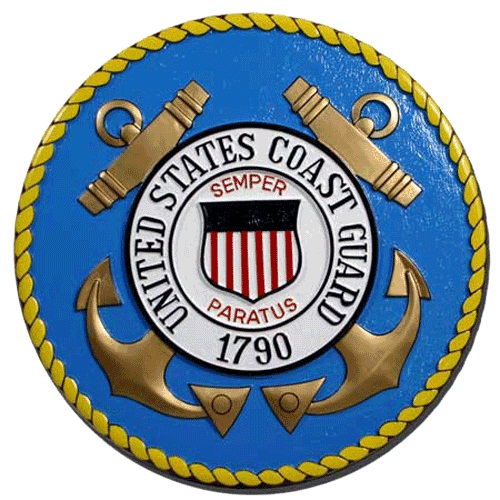 Coast Guard Day is held each year on August 4th to recognize and honor the efforts of The United States Coast Guard. This celebration is considered an “internal” event for active and reserve Coast Guard members, plus their civilian employees and retirees and members of the Coast Guard Auxiliary.

Coast Guard Day will be celebrated on August 4th.

The Coast Guard still participates in Armed Forces Day and Armed Forces Week, but unlike their other military counterparts, they still have their own individual day to celebrate the accomplishments of this branch of the United States Military. The other four branches had their days (Air Force Day, Army Day, Navy Day, and Marine Corps Day) consolidated into Armed Forces Day.