Terry, 55, was retired from the Covington Fire Department where he worked from 1986 to 2012, rising to the rank of assistant chief.

In 2012, he waged a write-in campaign for a seat on the Covington city commission, and while he fell short, he was amassed more than 1,300 votes, no small feat for someone whose name was not actually on the ballot. 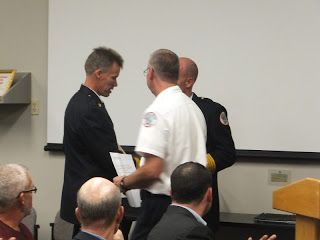 “I feel like politics, especially local politics, should be bottom up and not top down,” Terry told The River City News after announcing his write-in candidacy. “I have a lot of relationships within the city, employees, department heads, and also outside the city structure itself, in the neighborhoods. We know a lot of people interested in seeing the city go in a more positive direction. I’m not afraid to work. I’ve worked hard all my life and I’m passionate about the city. I’m certainly not afraid of putting in time and effort to making the city better.”

Terry was a Ludlow native and a graduate of Ludlow High School. He earned a bachelor’s degree in music from Northern Kentucky University and later returned to Highland Heights to obtain a master’s degree in executive leadership and organizational change. 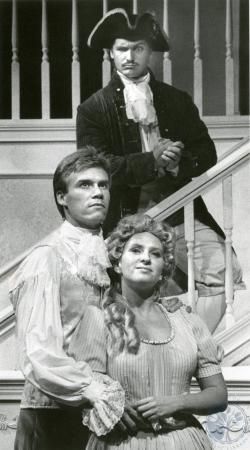 He lived with his wife, Jo, in Licking Riverside. They have six children.

In 2013, The River City News wrote a profile of Chip Terry and his son, Noah, after the two helped rescue a baby squirrel that was trapped between a pipe and a building. 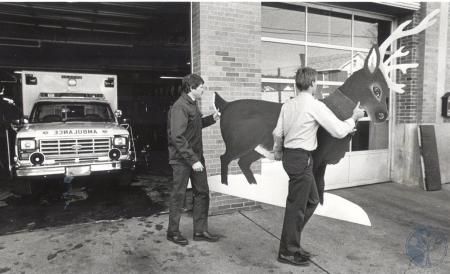 I didn’t recognize it – when PTSD is ignored:

Wife of fire chief pushes for change after husband’s suicide: