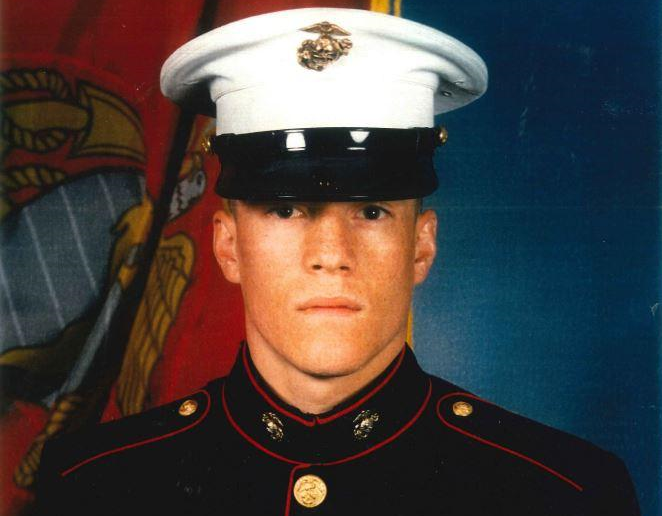 After a seven-month deployment in 2004 in Iraq as a squad leader and gunner, Cpl. William P. Draughon received a citation for heroic service and was honorably discharged from the Marine Corps.

Several members of his squad were killed in Iraq, and when he returned stateside, the North Kansas City High School graduate began experiencing depression and nightmares and became withdrawn and moody. He also started drinking heavily.

His friends and family described him as a changed man.

“Before he went to Iraq he was very fun-loving,” says his father, Donald Draughon. “He was charismatic and he liked to be the life of a party, always joking around. Just a fun-loving guy. He loved life.”

But when he got back, Donald Draughon says, “he was very depressed, very moody, quick tempered.”

His step-mom, Laurie Draughon, says he talked a lot about the men who were killed under his command and other horrors he’d experienced in Iraq.

“He couldn’t seem to get that monkey off his back,” she says. “He did a lot of horrible things over there under the direction of the Marine Corps that really caused him some huge guilt feelings.”

At least twice in 2005, Draughon got violent with his wife and once tried to strangle her. After they got divorced, he briefly dated a woman who became pregnant with his child.

Another woman he dated broke up with him after he assaulted her. After they got back together, they had a child in November 2009.

A third girlfriend called police after she woke up to find Draughon standing next to her bed, murmuring and carrying a knife. 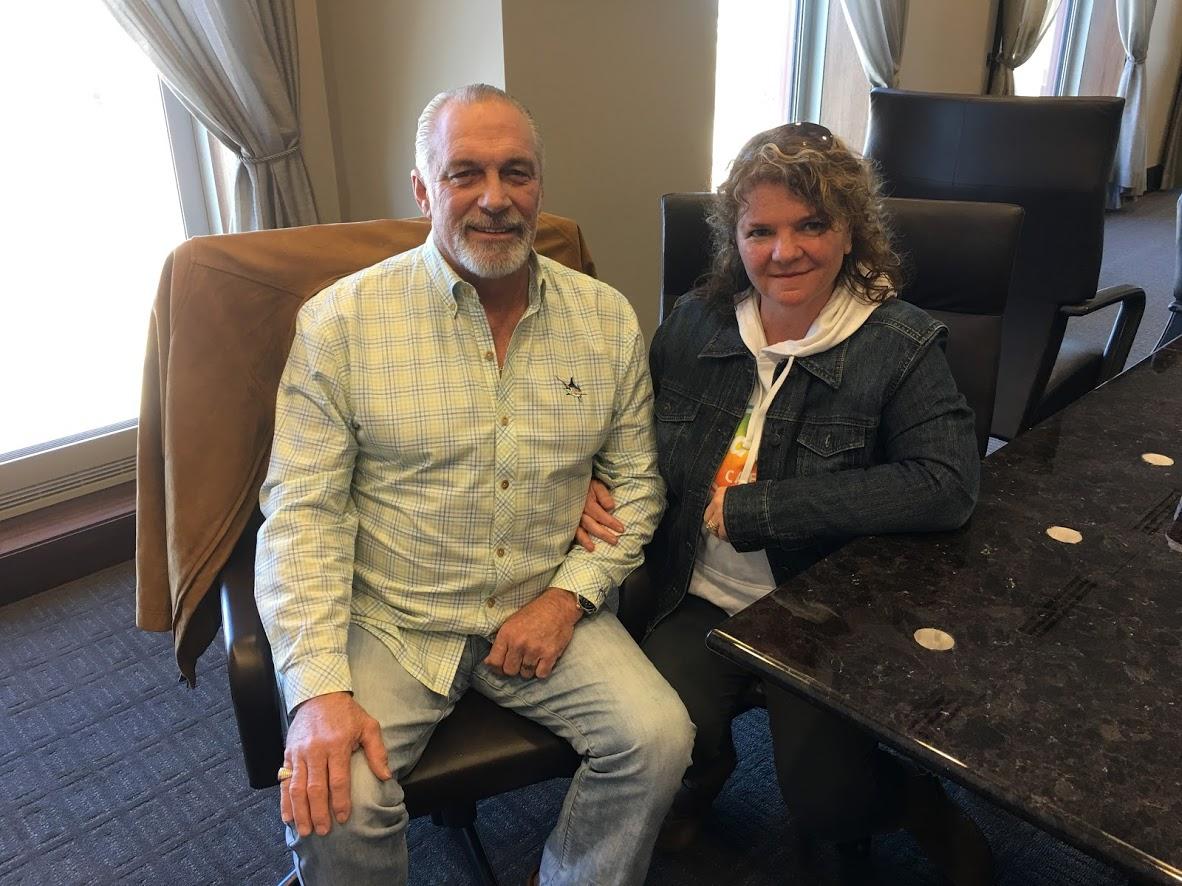 Donald and Laurie Draughon say their son, William, was a changed man after he returned from a seven-month tour of duty in Iraq in 2004.
CREDIT DAN MARGOLIES / KCUR 89.3

Diagnosed in 2005 with post-traumatic stress disorder, Draughon had several mental health appointments at the Kansas City VA Medical Center. He told therapists he felt guilty about the loss of troops under his command and heard explosions and the sound of choppers in his head.

He also admitted to having suicidal thoughts and said he was drinking to self-medicate. Deemed a high risk for suicide during a hospitalization at the VA in 2009, he was given information after his discharge about a stress disorders treatment program in Topeka. Acceptance into the program, however, required at least 30 days of sobriety.

After a doctor determined that his primary diagnosis was alcohol abuse and his secondary diagnosis was PTSD, he was admitted to a an addiction recovery treatment program at the Leavenworth VA. There his psychiatrist described many of his reported PTSD symptoms as extreme.

Draughon had wanted to enter the VA’s stress disorders treatment program in Topeka but failed to fill out the application. His treatment providers concluded that showed he wasn’t yet ready for the program and that the addiction recovery program was a better treatment option.

During his hospitalization at the Kansas City VA, Draughon had been flagged as being at high risk for suicide. Although no risk assessment was done, on Dec. 2, 2009, exactly 90 days later, a suicide prevention coordinator at the hospital removed the high-risk flag from his electronic medical records without explanation. No clinical assessment had been done.

In the interim, Draughon had been hospitalized again after experiencing intense flashbacks and going on a drinking binge. At the hospital, Draughon rammed his head into a Plexiglass window and had to be restrained. He said he was having suicidal thoughts and had a plan to drive his car into a bridge.

On Mar. 17, 2010, St. Patrick’s Day, Draughon and his then-girlfriend went to Tanner’s Bar and Grill where Draughon drank heavily. The two  began arguing. When they got home, they continued arguing and he smashed his cellphone on the front steps.

His blood alcohol level was later found to be four times higher than the legal limit. Draughon was 28 when he died.

His family was devastated. Believing the VA had been negligent in its care of Draughon, his father sued the government. The court later appointed the firm of Husch Blackwell to represent him. And in what is thought to be one of the few verdicts of its kind, last month U.S. District Judge Julie Robinson, who tried the case, found the government liable, ruling that the negligence of the Veterans Health Administration (VA) directly contributed to Draughon’s death. 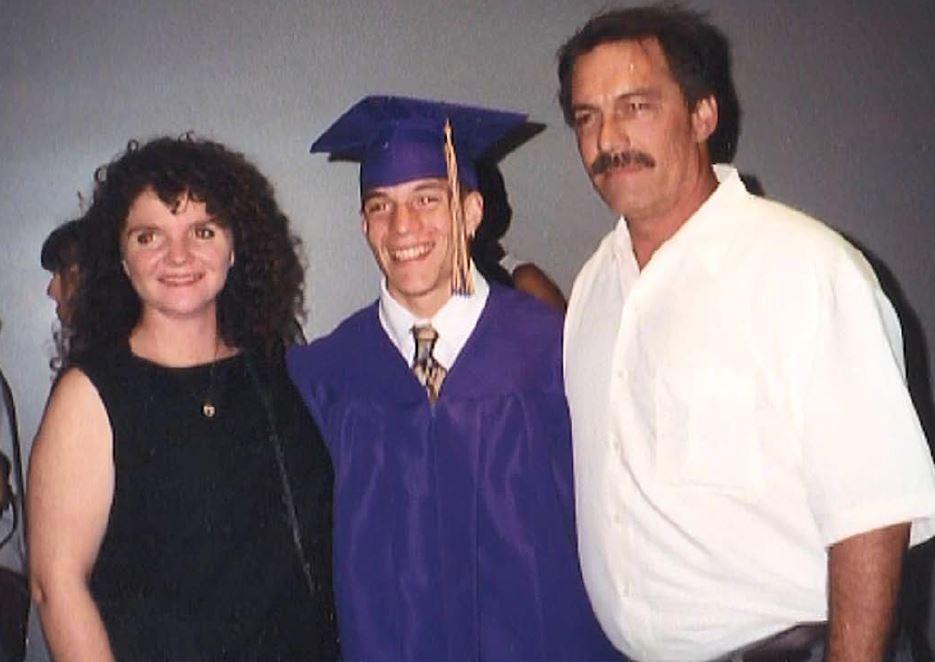 “There were policies in place at the VA that, had they been followed, provided Corporal Draughon with a chance, and with more than a chance, with appropriate care that he should have received,” says Michael Raupp, one of Draughon’s attorneys at Husch Blackwell.

Christina Pyle, another attorney who represented Draughon, says Robinson’s verdict is significant “in that we have a situation where a veteran who went over to Iraq and served his country came back with severe PTSD and then turned to the VA, a government institution, for assistance. And we have an instance where that help wasn’t provided, and the government is being held accountable for what happens when they fail to assist our troops.”

Although reliable statistics on veteran suicides are hard to come by, it’s thought that about 20 veterans take their own lives every day. The Veterans Health Administration has been praised and criticized for its suicide prevention efforts, but barriers to accessing care remain – and that seems to have been a factor in Draughon’s case.

The VA breached its own standards of care by removing Draughon from the high-risk list for suicides, Judge Julie Robinson concluded after a weeks-long bench trial.

“This, coupled with the dearth of evidence that any clinician examined William, or reviewed his file before determining that the flag should be removed, is strong evidence that no provider exercised clinical judgment in removing the flag,” Robinson wrote in her 42-page decision.

Judge Robinson hasn’t assessed damages yet, and for various legal reasons the award isn’t likely to exceed several hundred thousand dollars. But Draughon’s parents say they didn’t pursue the case for the money.

“I loved my son,” Donald Draughon says. “It’s hard to even look at his picture still because it upsets me too much. I can’t go through his personal items yet; it’s already been almost eight years. But when I think about it, it seems almost like yesterday or last week.”

He says he filed the lawsuit because he wanted to do what was right for William – and for his two children.

“Both my wife in our opinions, we felt that the VA had failed him somehow,” he says. “We didn’t know exactly how, but we knew that they had failed him. This was their job.”

The Draughons say Judge Robinson’s decision was bittersweet. They won the case but they’re haunted by the thought that if the VA had followed its own policies, their son might still be alive.

Husch Blackwell attorney Jeff Simon says the case should have a broad impact on what the government does “to honor the duty that it owes these young men and young women who it’s asked to fight its wars.”