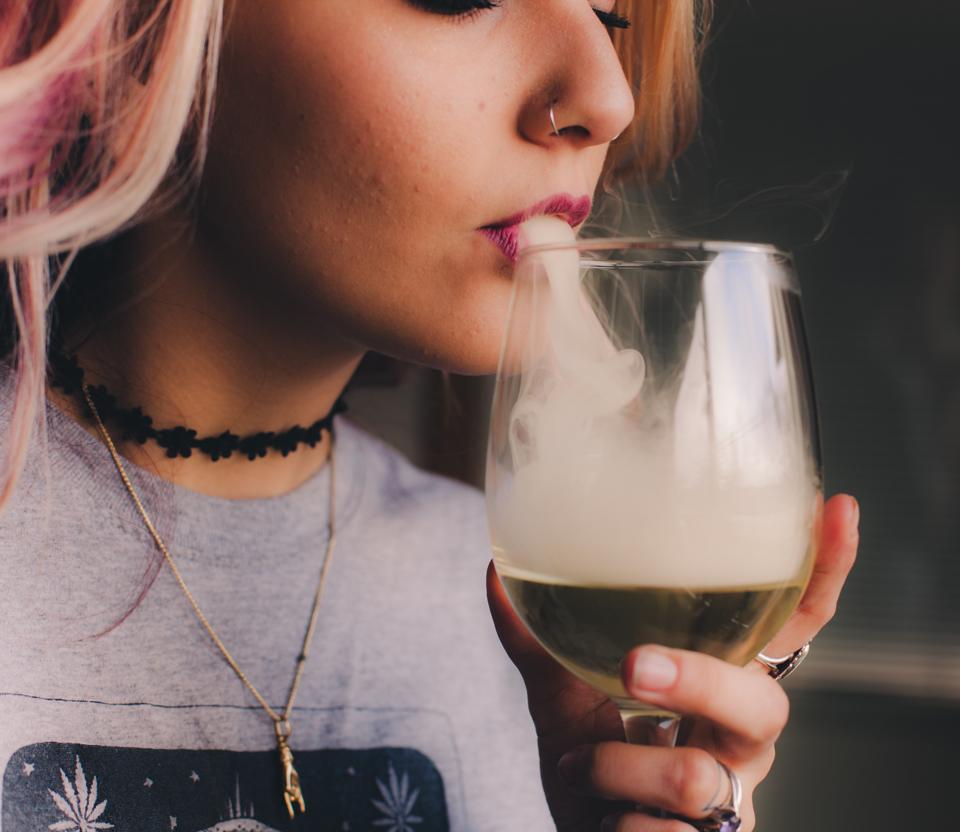 The data is good, but the future may not be a certainty for every U.S. wine producer. At 3.5 percent, the increase in wine imports in 2017 was triple the increase in overall wine shipments across the country. Couple that with continuing distributor consolidation and supermarket chain consolidation, each of which favors large domestic wine companies as well as competitively priced imports, and you can see why small and/or family-run domestic U.S. wineries might be concerned.

If the threat within the wine industry isn’t enough, some warn of an impending threat from a weed.

First, the good news: using Colorado as a test case, the wine industry market intelligence company, Gomberg Fredrickson & Associates (GFA) shows that marijuana legalization in that state isn’t having much of an effect on wine, beer, or spirits consumption. It took four years for Colorado to legalize medical marijuana (2000-2014). GFA tracked wine sales data  beginning in 2005, when Colorado represented 1.83 percent of U.S. wine activity; in 2013, the state’s percentage had risen to 1.89; today, it is 1.99 percent of total wine movement. Allowing for changes in the adult population over the period 2005-2017, the data show a continuing increase in wine servings alongside the legalization of medical marijuana.

GFA does not view medical marijuana as a threat to wine sales. But what about legalized recreational marijuana?

According to the first issue of the Cannabis Intelligence Briefing (CIB), the $23 billion retail cannabis industry is on the move. Using data provided by Arcview Market Research and BDS Analytics, CIB claims “2017 has been a transitional year for the legal cannabis business as investors poured money into the industry in anticipation of some of the largest medical markets moving to adult-use [recerational use] programs by 2018. All signs point to how much of a game-changer that will be.”