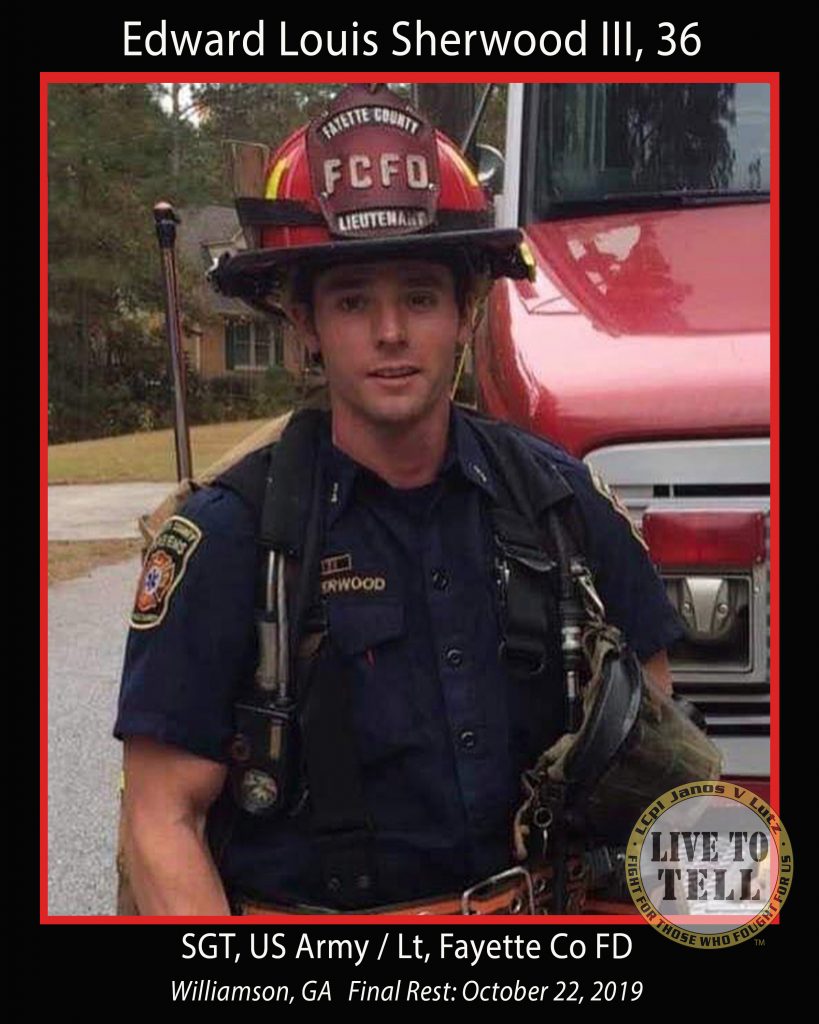 Lt. Edward Louis Sherwood, III, 36, of Williamson passed away on the morning of
Tuesday, October 22, 2019. He was born on September 2, 1983 in Columbus, GA and
later adopted by Jackie (Cranford) and Edward Louis Sherwood, Jr. Edward was a decorated
combat veteran for the United States Army serving for 8 years. He served in Afghanistan
and achieved the rank of Sergeant. He was also a paramedic and Lieutenant with
Fayette County Fire Department for more than 14 years. His dedication to physical
fitness was only surpassed by the love and respect he showed for his family and friends.
Edward was a loving husband and father with a kind heart and generous soul. He was
quick to lend an ear and helping hand to anyone in need. Edward will be greatly missed
by all who knew and loved him.

Edward was preceded in death by his grandparents, Jack and Ruth Cranford of East Point. He is survived by his loving wife, Tiffany N. Sherwood; his parents; his son, Jaxson Sherwood; his stepson, Cooper Overton; his stepson, Evan Dunson; his sisters, Suzanne and Troy Powell and Allison Antrim; his nieces and nephews; Andrew, Mark, Christopher, Rebekah, William and Graham; and a number of aunts and uncles. 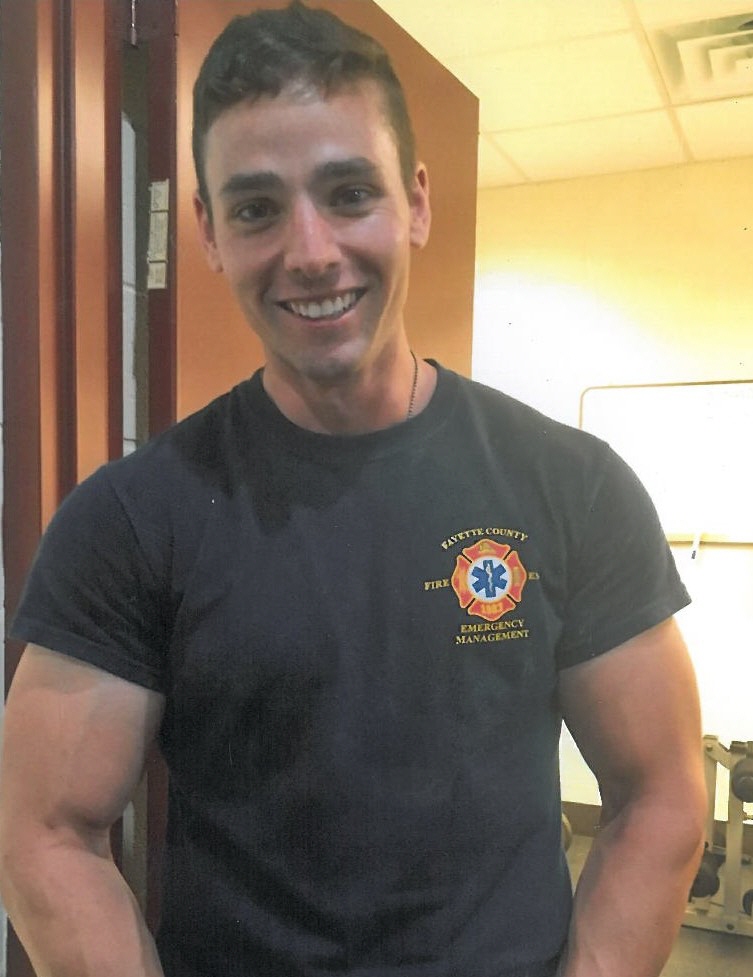 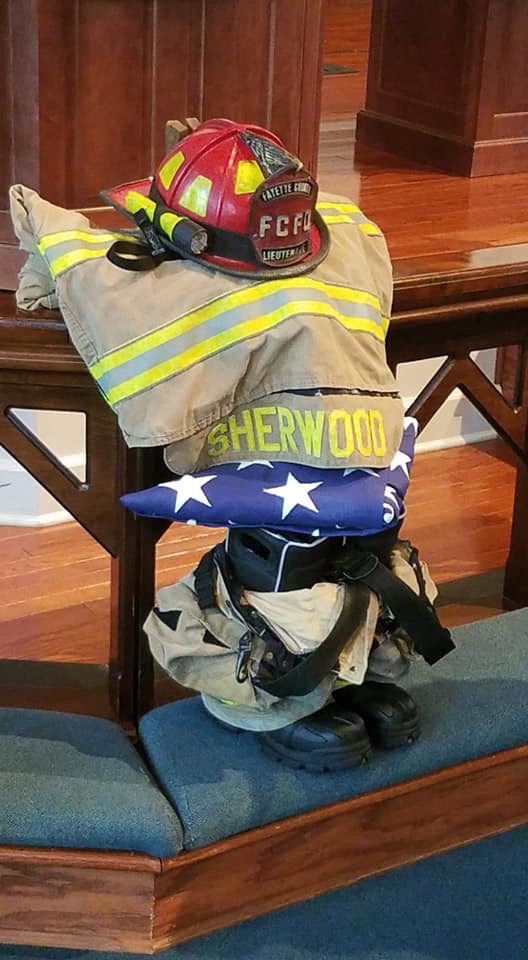